Posted at 09:00h in News by Megapixel VR
Share 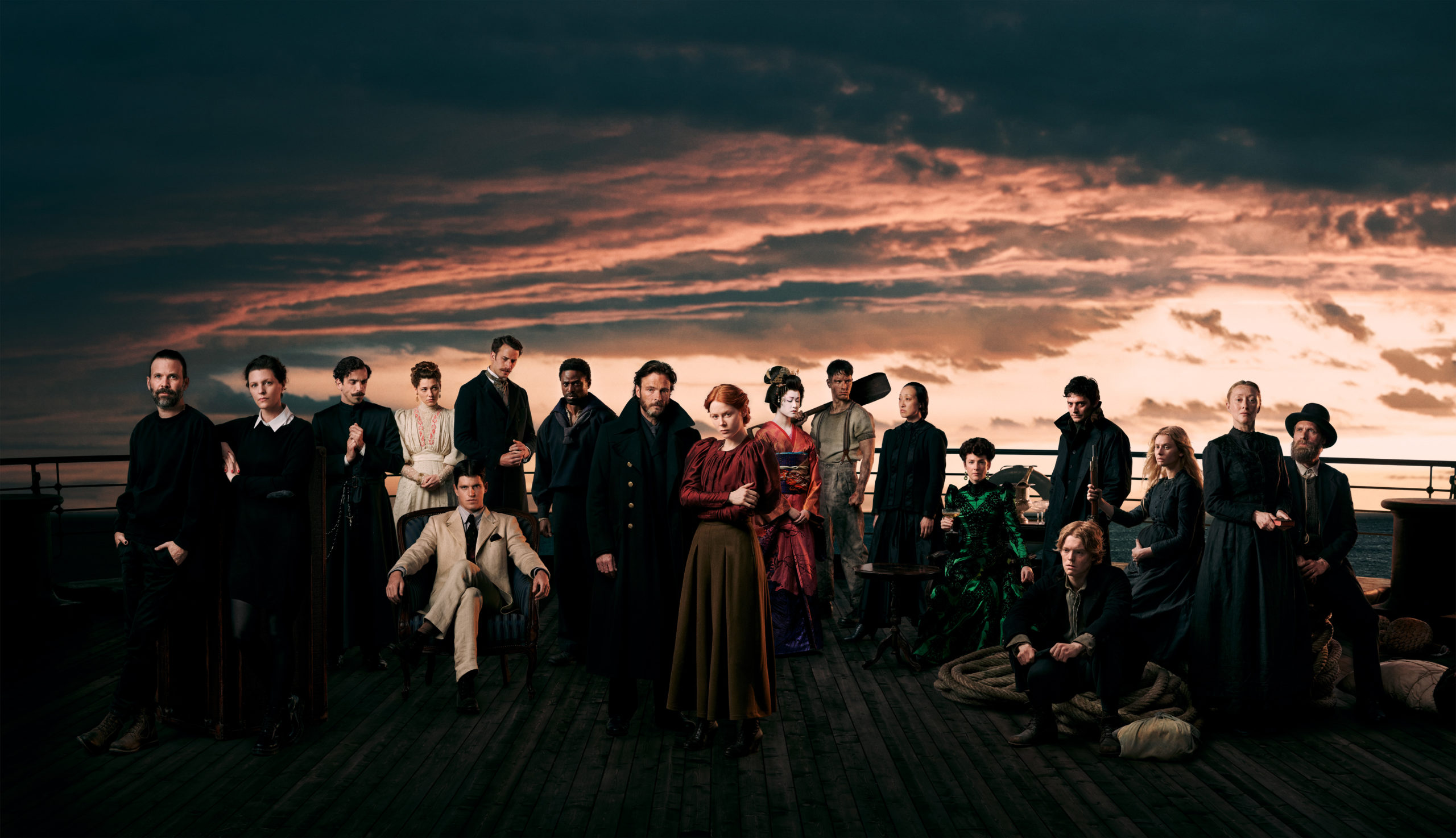 HELIOS is uniquely suited for such applications as its data distribution to the LED screens is provided by standard network infrastructure. This allows for quick and easy integration with other AVoIP equipment, including ARRI’s IP-based lighting technology.

“The Megapixel VR HELIOS processors are great to work with. The many calibration features allow us to achieve the best image fidelity that our LED panels can achieve. The HELIOS API is very easy to work with and has full access to all the features of the processor. With the API we have been able to develop custom tools which have exactly the controls and information we need to keep our virtual productions running smoothly.” says Jesse Kretschmer, Technology Director at DARK BAY.

About DARK WAYS GmbH: After their worldwide success with the hit series DARK (Netflix), showrunner duo Jantje Friese and Baran bo Odar founded the production company DARK WAYS. With their company, they will produce quality stories and market them globally. With the series 1899 DARK WAYS starts its first production.

About DARK BAY GmbH: DARK BAY is Europe’s first permanently installed LED-studio for virtual production. Founded by DARK WAYS and Studio Babelsberg in the historic sound stages of Potsdam Babelsberg, the “Virtual Production” studio is one of the world’s largest LED installations, using state-of-the-art ROE LED-panels. In addition, industry partners ARRI, FABER A.V., and FRAMESTORE were involved in the development of the studio. DARK BAY’s first customer is the Netflix production 1899 and will offer future customers a proven setup.

About Netflix: Netflix is the world’s leading internet entertainment service with 208 million paid memberships in over 190 countries enjoying TV series, documentaries and feature films across a wide variety of genres and languages. Members can watch as much as they want, anytime, anywhere, on any internet-connected screen. Members can play, pause and resume watching, all without adverts or commitments.