Posted at 00:33h in Whitepapers by Megapixel VR 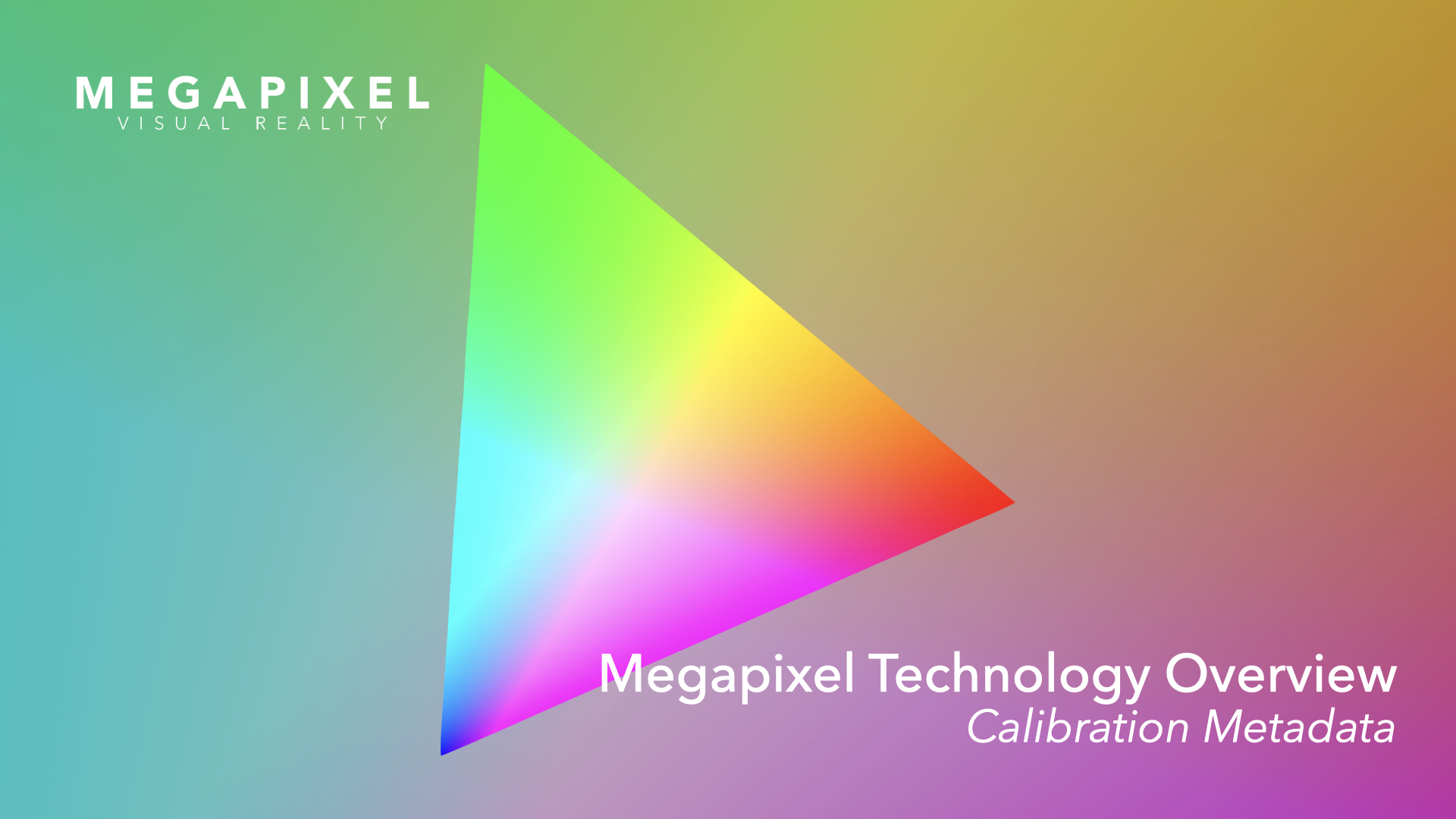 Calibration technology for LED displays has existed for decades. With recent improvements in LED color gamuts along with the increased usage of HDR, there is now a greater end-user focus on color accuracy and calibration. Companies are marketing “new techniques” for calibration of LEDs, however today’s best-practice calibration methodologies have been in use for years and have not changed significantly in the last decade.

Over the past several years in an effort to drive down production time and cost, manufacturers have devised ways to calibrate a display using precomputed data requiring less sophisticated control systems. Unfortunately, this deviation from best-practice methodologies has also yielded a significant sacrifice in image quality.

Megapixel VR’s approach has always been to capture and store the most data possible in order to give a product the best performance with future-proof flexibility. In this whitepaper, we will explain the differences between various calibration data storage methods, why they are important, and how they are used over time.